Our activities and daily program overall include learning about Korean and Korean American culture both past and present, learning Korean language, Korean crafts and games, making Korean food, and reflection and dialogue with other friends in a community setting.
Daily activities can be roughly divided into three parts. 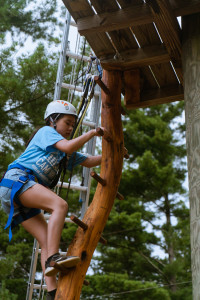 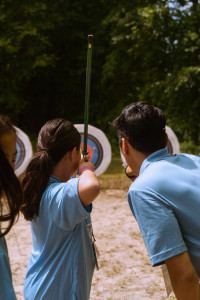 After lunch, scoring cabin clean-up, store and rest hour there will be three “elective” periods, which use recreational and other activities as a means to build community, mentorship, and cultural awareness. Campers can participate in a variety of electives such as:

Following the elective period there will be an hour “free swim” or “free time” before dinner. 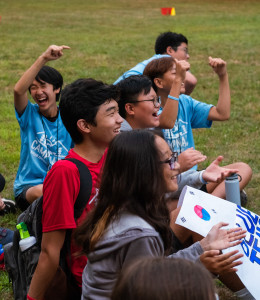 Evening programs provide a more informal and unstructured way for campers to build deep and meaningful community. Weather permitting after-dinner programs may include: